If you are looking for the best LGA 1200 CPU for your new PC build then you have come to the right place.

Selecting your computer’s processor wisely is very essential as you won’t be changing it frequently.

All the LGA 1200 socket processors are good. But all of them are made for specific purposes. 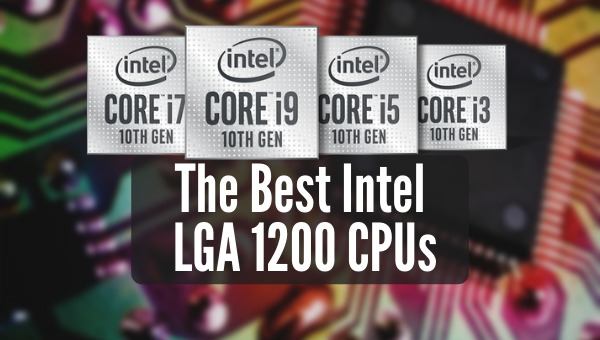 That’s why you need to know which processor will handle your tasks better.

And this post you will find out the most suitable LGA 1200 processor for your PC.

You will also get some graphical representation of what these CPUs are capable of. So, be sure to go through the full post to get the best out of it.

Want to get the best performance? Then check out our recommended LGA 1200 CPU Now!

Before going any further let’s have a quick look at our top 7 picks for the Best LGA 1200 processors in a graphical representation: 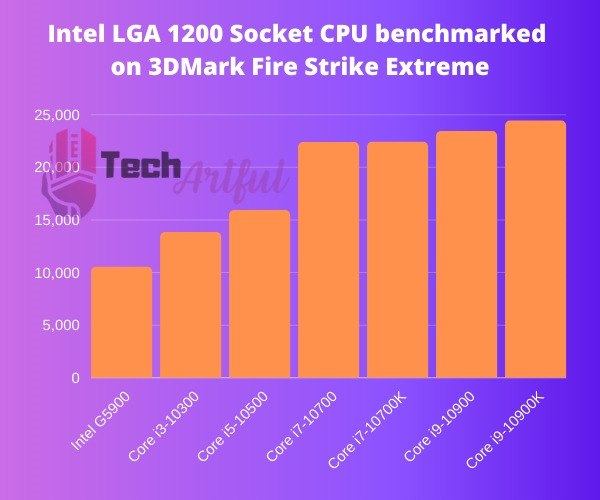 Again if you are an AMD fan then be sure to check out the best B550 Motherboards review.

The best part of all these processors are:

We have picked the best LGA1200 CPUs depending on their performance, features, and price. And we will tell you which CPU will do the best for your tasks.

Yes, You can get whatever you want.

But let me be honest with you by saying that:

The most expensive processor won’t make your Netflix experience better. That’s why you need to focus on what you will be doing on your PC.

Don’t worry, here you will get all the info needed. Be it gaming on content creation your selected processor will do it the best after going through this review properly.

Again if you want to go with the latest processors then check our review on the best LGA 1700 CPUs.

So, here are the best LGA 1200 CPUs with their reviews:

Intel Core i9 10900k is hands down the best LGA 1200 CPU available right now. This is the best processor that can handle any tasks without being stressed.

This processor is so powerful that sometimes you may feel your processor is a bit overkill for any of your tasks.

The ‘K’ suffix denotes an unlocked(overclockable) processor and this processor can boost up to 5.3GHz normally. You can enhance it more by overclocking it rightly.

If budget is nothing to you and you want to future-proof in case of your PC specs then you can get this processor without having a second thought. 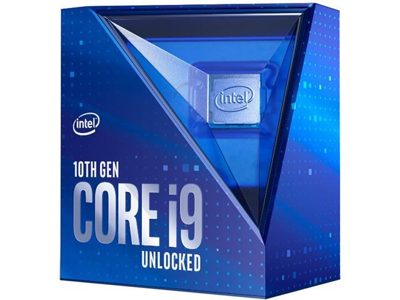 You can use your 144hz overclocked monitors and get the full 144Hz output without any separate GPU by using this CPU.

Don’t know how to get higher refreshrate out of your gaming monitor?

Also, check out our review on the best RAM for intel 12th gen CPUs.

Intel’s i9 10900 is the best of all the non-overclockable CPUs. Overclocking is somewhat unnecessary for many people as it requires excellent cooling and power consumption.

This CPU can handle any game at high frame rates being paired with a good quality graphics card.

You can also get high speed in case of video rendering and other CPU intensive tasks.

This processor is recommended for those who are not into overclocking but want the best from the intel’s side. 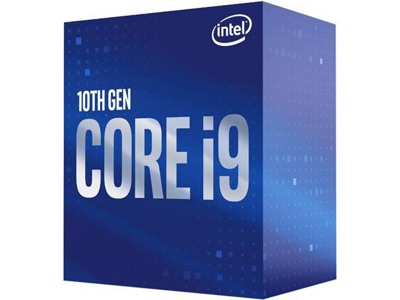 Highlighted Features of Core i9-10900

Also check out how to fix MSI Dragon Center not working properly.

This is the processor I am currently using on my PC. It’s the sweetest spot in the ratio of price to performance.

This processor is also overclockable. And I have overclocked my CPU to 5.2GHz.
I am super satisfied with its performance.

If you are a multitasker like me then core i7-10700k will be the best option for you.

You can also get the almost similar performance of the Core i9 after overclocking this processor perfectly. 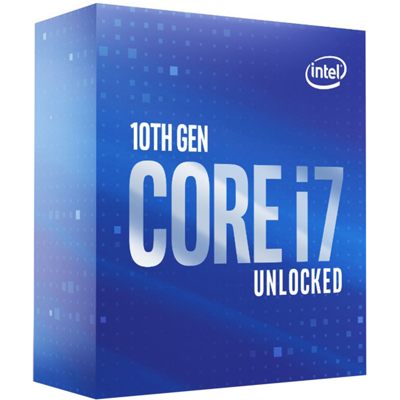 Among all the intel 10th Gen processors, the Core i7-10700 is the hands-down best option of the content creators.

Why am I saying this?

The i7-10700 is the best processor for the content creators because this is well-performing without any sort of overclocking. So, it’s a hassle-free solution for them.

The i7 is also great for multitasking as it has 8 cores and 16 threads.

This is a processor that can do both gaming and innovative tasks decently. 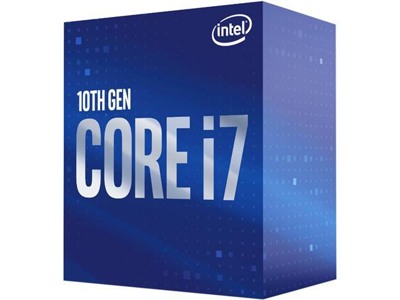 Highlighted Features of Core i7-10700

The Core i5-10500 is the best buy for young people who want the best in the budget.

Believe me:
If you just want to game and do some lite video editing or other tasks, this processor won’t disappoint you.

But I would tell you to get a good graphics card to enjoy the best performance.

Most people are unable to utilize the full potential of a CPU. And so, this processor is enough for most of the people.

And the great thing is you can save your money on the processor and spend it on some of the most awesome graphics cards and that will surely be a beast setup. 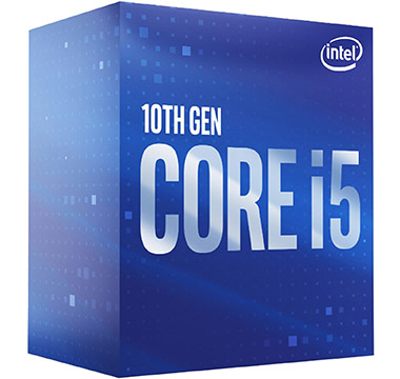 Highlighted Features of Core i5-10500

Core i3 is the best CPU option if you are a programmer or a freelancer. This CPU handles all your tasks smoothly.

This processor is most suitable for budget gaming PC builds and work stations.

Most of the modern offices now use this processor as it’s highly reliable and affordable too.

You can get smooth Gaming Performance from these processors in medium game settings. 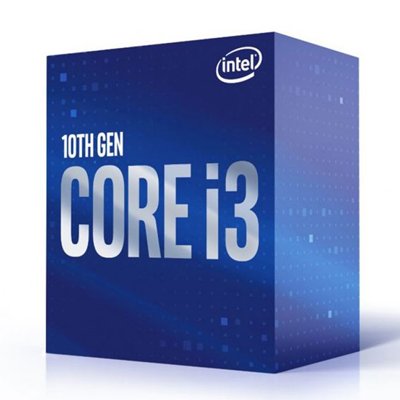 Highlighted Features of Core i3-10300

Also read our in-depth tutorial guide on how to use Discord on PS5.

I would suggest you buy the G5900 processor if you don’t do too much multitasking on your computer.

If all you do is Netflix and chill. Sorry about that. Lol.

I mean if you use your PC for social media, youtube, and watching tv series this will be a great processor for you.

Even the content writers, journalists use this processor as it’s affordable and gets their job done easily.

This CPU has few limitations like:
It supports only 2 RAMs of DDR4-2666 which is quite decent though.

Also, don’t underestimate this CPU for being a Celeron. It can also handle Esports titles fine when you pair it with a suitable GPU.

Even the latest Intel UHD Graphics 610 is also capable of lite gaming which seems to be a great feature from this inexpensive processor. 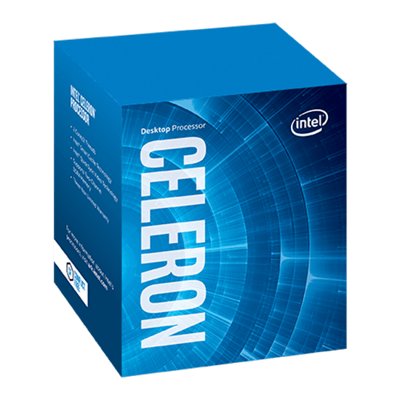 The main reason to select an LGA 1200 processor is to get the latest intel processors to obtain high performance from your PC.

The LGA 1200 CPU supports all the latest and greatest features including wifi 6 and thunderbolt 3.

LGA 1200 processors are also very power efficient and you can get the hyperthreading enabled for every single core too.

So, the question comes:

Why not choose an LGA 1200 processor?
And there’s no reason to avoid the latest gen processors, as these processors are cheap and yet higher performing than the previous generation ones.

How to Choose the Best LGA 1200 Processor?

Choosing the most suitable LGA1200 socekt cpu is vesy easy when you know the fundamental aspects of a CPU. 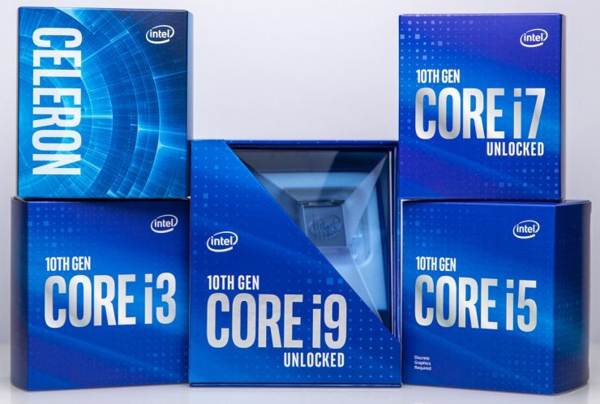 So, here I will discuss the most important factors that you need to know for buying the best LGA 1200 Processor for your new PC. Read this buying guide carefully to achieve the most out of your chosen CPU.

So, here are the factor that you need to know before buying an LGA 1200 processor:

But the interesting thing is:

You might not need a high number of cores and threads if you do lite tasks on your computer.

I can assure you that, a quadcore processor (4 cores CPU) will be more than enough if you run a game, internet browser, and play a song at the same time.

Now, you can ask:

Why should I get a high core processor?

The simple answer is, you need to get a high core processor to run heavy software and games that use multi-cores to give you the best performance.

Base and boost Frequencies

CPU speeds are the main ingredients that make your tasks smoother. The higher is the base clock of a processor the smoother it will run programs. Again the boost frequencies are the speed numbers that the CPU gains only when it deals with complex tasks.

A common question I always get asked is:

What is the most suitable CPU frequency gaming?

The most suitable frequency for gaming is any speed above 3.8GHz.

If you are into overclocking your processor and want the best out of it then you should consider checking the overclocking abilities of the processors.

And the best thing is:
You will get some insane level of overclocking from all these LGA 1200 processors.

This is the most important feature if you want your CPU to be faster.

What is the cache in a processor?

A cache is a small memory that is integrated with the processor to keep temporary data. These data are frequently used and that’s why its kept near to the processor to make the tasks faster.

We don’t need to talk much about these factors as most of the 1200 CPUs use the descent intel UHD630 integrated GPU. It can handle most new games nicely in low and medium settings.

But keep in mind that:

So, you will miss some graphics performance here unless you pair it with an external GPU.

The biggest factor while buying a processor is the price.

Some of the CPUs on this list are a bit expensive. But seeing the graphical charts you have already seen that the price to performance ratio doesn’t vary that much on the higher end processors.

So, it’s better to get an inexpensive processor that satisfies your needs.

Again if you are willing to play games on your PC, then it’s better to invest more on the GPU rather than on the CPU.

As video game performance is more dependent on the dedicated graphics cards rather than the processor of your computer.

A core i5 processor can run any game at its best settings and give you an excellent performance if you have the best graphics card paired with it.

In this post, you got a brief idea about the best LGA 1200 CPUs.

I think the performance charts helped you out to get a good idea about these processors.

These tests took a lot of time as I tested all these processors on a single testbed PC.

Hopefully, you have liked our in-depth review on these LGA 1200 processors and got the idea about which processor to get from here.