If you’re a Discord user, you know how important Discord roles can be. Roles are used to assigning different permissions and colors to users in a server, and they’re an essential part of many Discord servers.

However, sometimes roles don’t work the way they’re supposed to. If you have ever found yourself in a situation where your Discord roles are not working, in this post, you will find what you need to know. 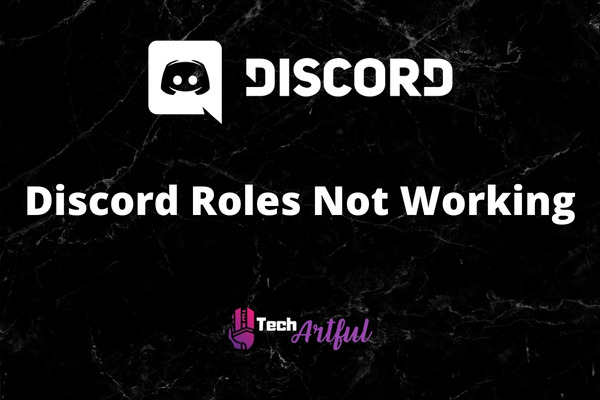 There are a few different reasons why your Discord roles might not be working properly. The most common reason is that the role isn’t assigned correctly. Make sure that the role you want to assign is higher up in the hierarchy than any other roles that might conflict with it.

Another possibility is that there’s an issue with the role itself or corrupted Discord files and unstable internet service.

So, if you are one of those whose Discord roles are not working, then keep reading this post until the end to know how to make Discord roles work once again.

Why are My Discord Roles Not Working?

There are a few possible reasons why Discord roles might not be working properly. It could be a problem with the server itself, or there could be an issue with the way roles are set up. Here are some things to check if you’re having trouble with Discord roles:

You may assign up to 250 multiple roles to users of the Discord server. You have the ability to assign a member of the server a single role or many roles at once.

This implies that a Discord server user may have several roles when the server administrator trusts him and believes he is fit. But the reality is that you have to complete each step individually. As an example, you wish to provide both the role of administrator and moderator to the same user. However, you need to complete each step individually. If you don’t do this, you’re going to run into issues when operating your Discord server.

Hence, if you still don’t know, what to do, then follow the below section carefully to solve the Discord roles not working issue.

How To Fix The Discord Roles Not Working

There is a good reason why the gaming community has made the switch to using Discord as their preferred and most well-known communication tool. The ability to manage server roles is a significant improvement for Discord since it enables you to administer your server in an orderly manner.

Here are the steps to fix discord roles not working:

1. Permissions Should Be Specified For Each Role.

As was mentioned before, there are a total of up to 250 roles that can be distributed among the different users who make it up to your server. It’s possible that you won’t need every role. Therefore, you should begin by examining the situation to determine whether or not it is necessary to use each of the roles.

You may determine the purpose of each member of a group by giving them the appropriate roles to play. But, if you do not define permissions for every role, the administration will be weak, and situations may get disorderly.

If you do not allow access to users, giving roles will be pointless since each person will be allowed to do whatever the other member is doing regardless of the position that has been allocated. Because of this, in order for a role to function correctly, you need to provide permissions to it. You may promote a member to a higher rank by giving them more privileges if you have faith in them.

The first thing that has to be done is to set roles inside the Discord server. It is the most important component for controlling the users.

The following is a breakdown of the procedure of creating roles in Discord: 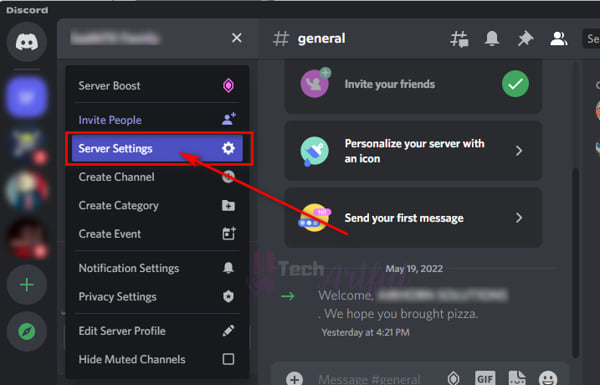 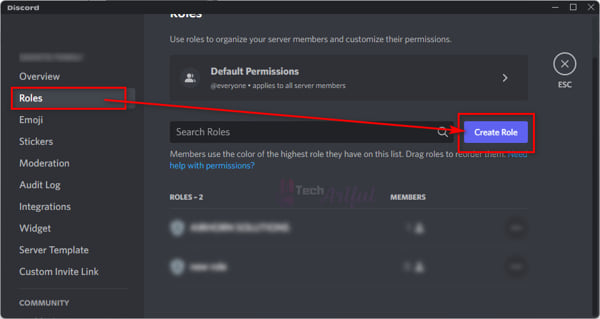 Once you have created the role, the next step is to assign that role to a person on your server that you can depend on.

The following is the procedure to follow in order to assign roles in Discord:

In this way, you can assign members to a Role.

2. Make Sure to Check Roles for Each Member

Checking the roles that you’ve given to the different users on the server is the next step that comes in at number two on the list of priorities. The purpose of roles is to distinguish between all of the members of the group by giving each individual the particular authorization to do certain things as well as the specific responsibilities that go along with those rights.

If everyone has the exactly similar role given to them, there isn’t really much of a use in utilizing the tool at all if it’s going to be like that. This is due to the fact that everybody will have the same permissions, and there won’t be any exceptions from the norm to be found.

Having said that, if you are utilizing the role function in your group but are unable to observe any changes, it is likely because you have given a similar role to every member in the group. Check the roles once again and make sure that none of the people have the same responsibilities. If this is the case, all you need to do is modify them so that they correspond to your expectations perfectly.

If the solutions shown above are unable to resolve the issue of server roles not functioning on the Discord server, the simplest solution is to remove Discord from your computer and then reinstall it. And continue with the steps outlined in the previous section to create a role and give it to a person.

For those interested, this is the procedure to reinstall Discord: 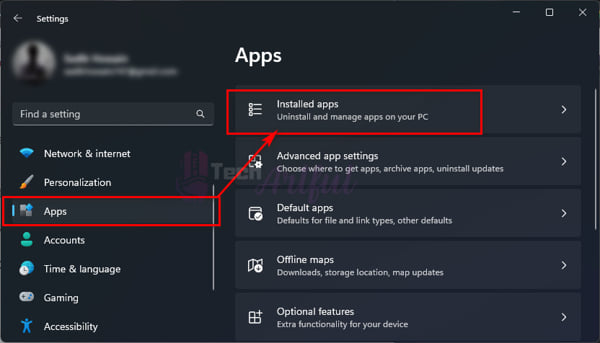 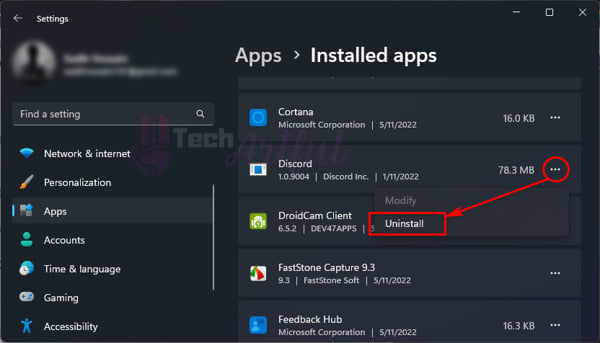 Once you are done uninstalling it, go to the official website of Discord and download the app.

Now install it as usual.

There aren’t that many people that run into this Discord roles not working issue, and Discord isn’t really to blame for it; rather, the issue is probably related to the way you’ve configured the tool on your end. So, you should follow each and every solution given above, and your problem should be gone.