Discord is a voice and text chat app designed for gamers that lets you easily find, join, and chat with friends. It’s free, secure, and works on both your desktop and phone. However, some users have been reporting that the Discord drag and drop feature is not working for them.

This can be a major problem, as it makes it difficult to move files around or even add them to your server. Also, it will be quite frustrating, especially if you’re trying to quickly move files or images around. 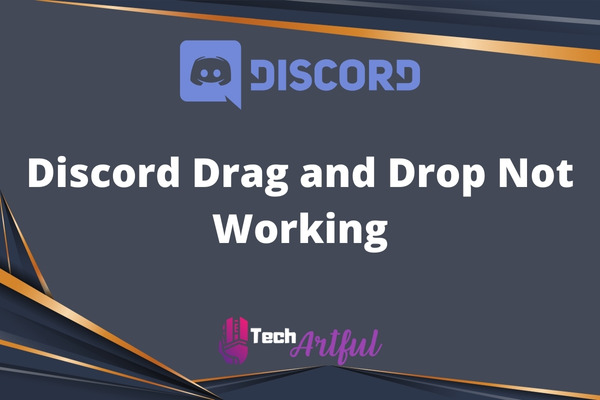 There are a few possible reasons why this might be happening. It could be a problem with your internet connection, or it could be an issue with the Discord app itself.

If you’re having this problem, there are a few things you can try to fix it. After doing some research, we came up with some fixes that can be useful to fix the Discord drag and drop not working problem pretty easily.

So, keep reading this post until the end to know all the possible solutions to this problem.

Reasons Why Discord Drag And Drop Feature Not Working Anymore

There are many reasons why you may face this problem. It is possible that you are attempting to drag and drop an excessively large file into Discord or that you are running Discord with administrative privileges, both of which will prevent the drag and drop functionality from functioning properly.

Additionally, faulty Discord program files may be the cause of the problem with the Discord drag-and-drop feature not working correctly.

There are a few different technical scenarios that might have led to the problems with drag-and-drop functionality on Discord. In the upcoming sections, I will discuss a few of the possibilities that might explain why this problem exists. 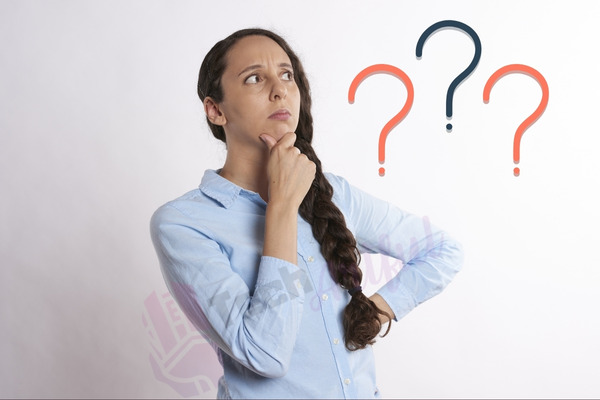 So, without further ado, let’s investigate what may be causing the problem with dragging and dropping in Discord, shall we?

The following are some of the causes that might explain the problem with drag-and-drop functionality on Discord:

So, now that we have learned the possible causes for the issue, it’s time to move on to the main solutions.

How To Fix Discord Drag And Drop Feature Not Working Problem

If you’re a gamer, you’re likely familiar with Discord. It’s a voice and text chat app designed for gamers that lets you easily find, join, and chat with friends. It’s a great way to stay connected with friends while you’re gaming, but sometimes you may run into problems. And one of the most beneficial features of Discord is the drag and drop feature.

Discord’s drag and drop feature allows users to easily add files to their messages. However, some users have reported that this feature is not working for them.

If you’re one of them who is having trouble getting drag and drop to work, there are a few things you can try. The following are the procedures that need to be taken to solve the drag-and-drop feature in Discord not working problem:

1. Don’t Run Discord as an Administrator

Launching the Discord client while logged in as an administrator is one of the most common causes of problems with the drag-and-drop functionality of the program.

The cause for this is that Windows may not let you utilize the functionality that allows you to drag and drop files if you are logged in as an administrator while using Discord. These limits are for your own protection.

It is due to the way Windows operates, plain and simple. As a direct consequence of this, you will not be able to make use of the drag-and-drop functionality when transferring data between an admin app and a regular app. If this is also the case for you, all you need to do to fix the issue is restart Discord, but this time is sure to avoid running it in administrative mode.

Therefore, to fix the problem with drag-and-drop functionality not functioning in Discord, you will need to launch the program without the rights of an administrator.

The following is a list of the actions that need to be taken in order to launch the Discord program without having administrator privileges: 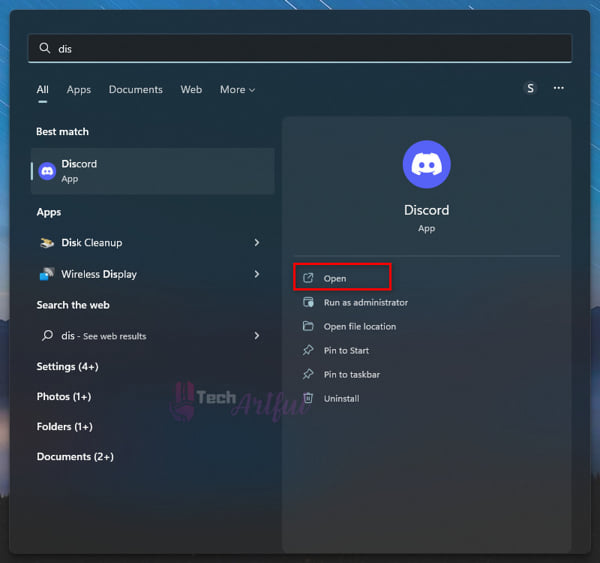 In this way, you can open Discord without administrator rights.

2. Use The Keyboard Accessible Drag and Drop Feature

The mouse is the primary input device for most Discord users, and it’s used for dragging and dropping anything from server collections to channels and roles. Others who sought to accomplish the same goals using a different strategy found that the technique wasn’t the best option.

Accessible Drag & Drop is now available to users of Discord, making it possible for them to utilize the keyboard in order to sort and arrange a variety of objects included inside the platform.

The following is a breakdown of the procedure to follow in order to utilize the accessible drag-and-drop feature on Discord:

Are you wanting to upload a large file to Discord using the drag-and-drop method, but it does not work? The problem with drag and drop not functioning on Discord is mostly caused by large file sizes, which is one of the primary reasons.

The dragging and dropping of files with a bigger capacity are not supported by Discord. As a result, it is only capable of supporting files of medium or modest size, such as photographs, documents, and so on.

Therefore, in order to fix the problem, you will have to drag a file into Discord that is either medium or tiny in size.

For those interested, this is the procedure to reinstall Discord: 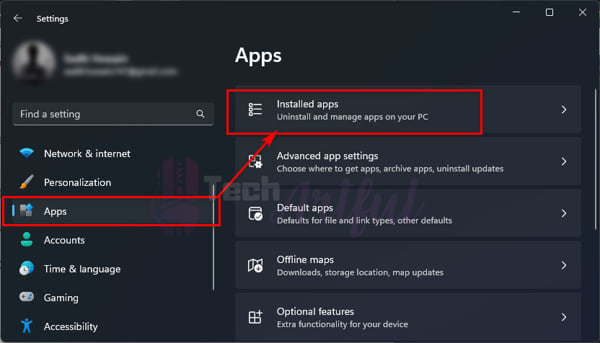 Once you are done uninstalling it, go to the official website of Discord which is: https://discord.com/download, and download the app.

Now install it as usual.

If you’re a Discord user, you may be experiencing an issue with Discord drag and drop not working. This can be frustrating, but there are a few things you can try to fix the problem. In this article, we rounded up some of the fixes that you can try. Hopefully, one of these solutions will fix the drag and drop issue for you.