Astro A50 is one of the few headsets in the market with a top-grade offering. It comes with a hefty price tag but is still worth every penny. 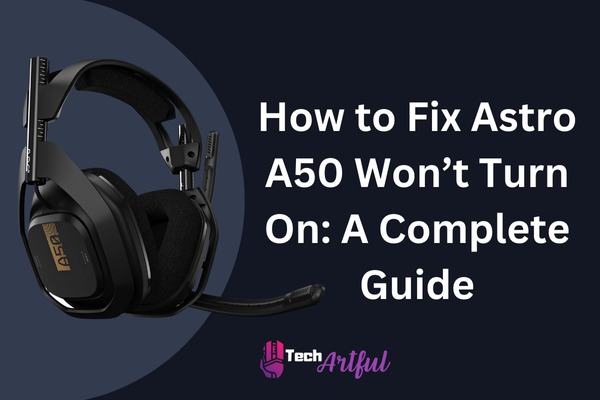 But recently, there have been complaints from many users about this headset not turning on. It’s an issue that needs an immediate fix.

Don’t worry! This article will cover some tried and tested fixes to solve this issue. Therefore, let us jump right into the article without wasting a second.

What issue is the Astro A50 won’t turn on

Astro A50 not turning on is the issue with the headset not turning on even after pressing the power button. For a high-end headset like this, it is a very frustrating issue to deal with.

But it has relevant fixes that you can carry out in minimal time. We will comprehensively discuss the reasons and fixes for this problem in the sections below.

Why won’t Astro A50 turn on

Several issues might lead to Astro A50 not turning on. Some of the most common ones are discussed below:

It isn’t an issue that needs to be resolved. Instead, knowing why the headset goes into sleep mode will solve the problem.

Mostly when the headset is charging for a more extended period or even when it is disconnected from everything, for the time being, it goes into sleep mode. So, before trying out any fix, check the headset.

The battery life of any device falls after using it for a considerable period. For the Astro A50, it can be one of the major issues for not turning on ever after charging. 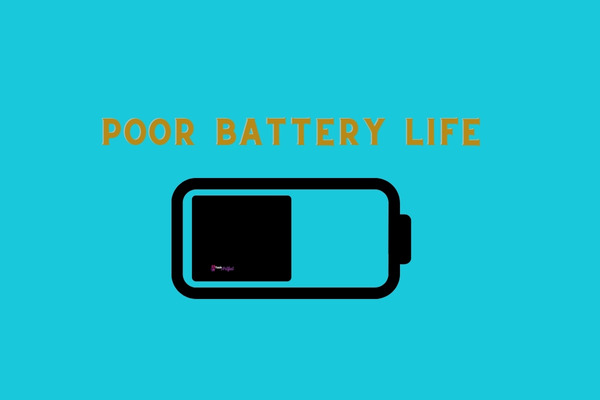 When the battery condition isn’t good enough, charging doesn’t work. Hence, the headset often remains off due to a lack of charge unknown to the user.

If there are no connections on the device, there would be issues with the headset turning on. That is why it is needed to have at least one connection with the device to have it turned on.

How to fix Astro A50 won’t turn on

For fixing Astro A50 not turning on, a single method won’t work. Depending on the problem type, several fixes need to be tried out.

Some of the notable fixes for Astro A50 not turning on are listed below:

Hard reset is the function that makes any device go to the state of having no configuration. It is applicable for most devices when they are not correctly functioning, and for the Astro A50 headset, it could be the required solution.

If you hard reset the Astro A50, everything will return to default settings. For carrying out this method, follow the steps mentioned below:

You can confirm the reset by identifying the battery indicator going off. After that, connect the headset to the base station.

This method is one of the most common ones to fix the problem. But if you cannot fix it through this method, better try other ploys.

The common mistake that most users have is that they forget to charge the battery after keeping the headset unused for a long time. When a headset hasn’t been used for weeks or months, it’s normal to assume that the battery ran out.

That’s why you should check the battery status before trying any other fixes. If the problem is an outcome of no charge, connect it to a charger and leave it charging for 30-35 minutes.

After the headset has been charged to an extent, try turning it on. This way, you can determine whether the problem resulted from no charge.

The headset having insufficient storage space can be one of the reasons behind this problem. It can result in the headset not connecting to Wi-Fi properly. 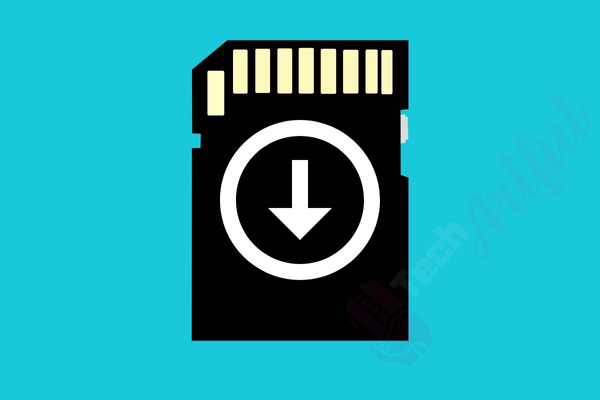 Mostly the fix, in this case, is straightforward. You just need to connect the headset to the charger dock and see whether the headset turns on.

If the problem still exists, then it is better to have an expert consultation.

Get help from the community

If you cannot fix the headset not turning on, you can seek help from forums and online communities. Most of the time, some complex issues can be solved by the advice of people who have faced them.

In such communities, you will find users who have faced the same problem but tried different fixes. Starting a discussion there about the situation will give you a lot of insights from other users of Astro A50.

Thus, it will enable you to have more fixes for a similar problem.

Go to the repair shop

When none of the above methods are working, it is better to go to a headset repair shop. Other than the fixes mentioned above, the technician dealing with headsets has more scope for identifying and fixing this problem.

Therefore, when none of the above methods work, taking the headset to the technician will eventually fix the issue.

For any headset user, the device not turning on at the time of use is frustrating. It adds fuel to the fire when the headset is a high-end model like Astro A50.

But it can be fixed easily if the reason for not turning on is related to hardware. Before trying out any other fix, check whether the battery is fully charged. If it’s not the case, try out the relevant fixes until it solves your problem.

Moreover, we tried to provide a solution most efficiently in this write-up. If there is anything that seems confusing, do let us know.