Using a high-end headset like Astro A50 brings in a lot of perks. It is one of the best models out there and is highly suitable for online multiplayer gaming. 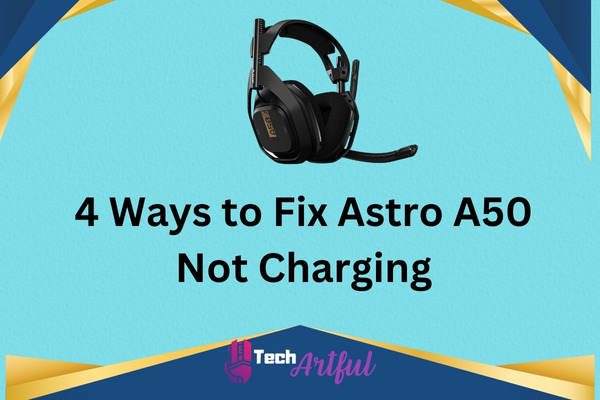 But like most other gadgets, the Astro A50 can have some issues that you have to deal with. Such issues might be too much bass from sound output or the mic placement. You can fix them through some adjustments.

But if the situation is such that Astro A50 is not charging at all, you need to look into this matter seriously. This article will provide relevant fixes for solving the not charging issue.

So, let’s jump right into the discussion.

Why is the Astro A50 not charging

There can be several issues behind the Astro A50 headset not getting charged. One of the most common reasons is associated with the charger itself.

The charging cable needs to be adequately examined to determine whether it is fully functioning. Most of the time, the cord gets damaged or has loose connections with the docks, which causes no charge.

If debris settles down on the charging port, the charging adapter will have some issues in making proper contact. Lastly, when the headset has a failed or dead battery, it won’t charge anyway.

How to fix Astro A50 not charging

It is possible to fix a headset and not charge at all without any expert consultation. But there are a few exceptions when the issue arises from a fault in the hardware.

That said, for fixing Astro A50, we have gathered some of the tried and tested methods. All of these methods are comprehensively discussed below:

When the battery of a device is dead or not functioning, there is no point in charging the device. It is simply that the battery can’t hold the charge anymore.

For headsets, this is a common issue. And if this happens for Astro A50, you need to replace the battery immediately. The best option would be to purchase a new battery and take your headset to a professional for battery replacement. 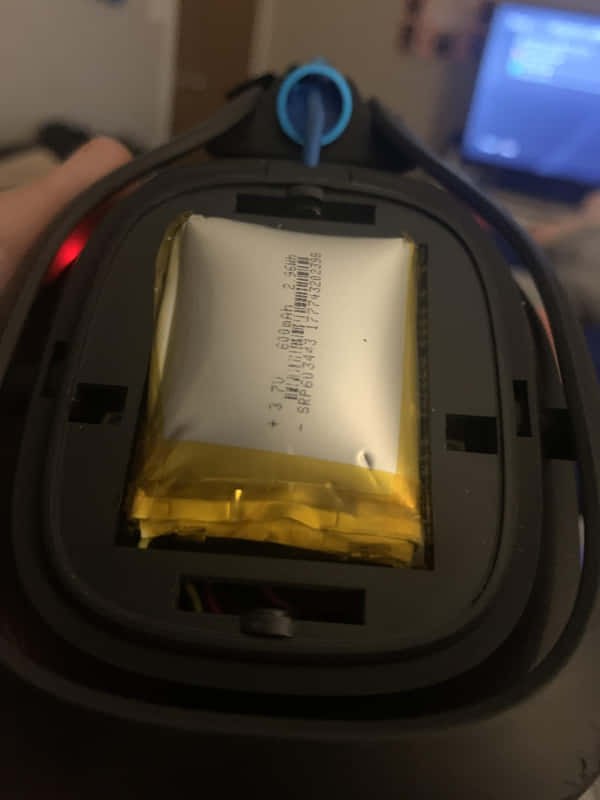 You can replace the battery, but it is not recommended as its risks are associated. By any chance, another component gets affected by accident; it would void your device warranty.

That’s why it will be better to take service from a professional.

The Base station getting damaged is one of the most common scenarios happening. As a result of this, charging issues come up very often.

In this regard, you should check whether the charging connection pins are alright. Because these are the pins that help the headsets receive the charge. If these pins are broken or bent, the base station is considered damaged.

Now, before you try to fix it, make sure to inspect the pins thoroughly. Here even if only one pin is damaged, you need to replace the charging station.

That said, if your Astro A50 warranty is still on, you can get the replacement for free.

If you find no relevant issues for the above-stated fixes, the process gets easy for you. A simple hard reset will solve the problem of the headset not charging. 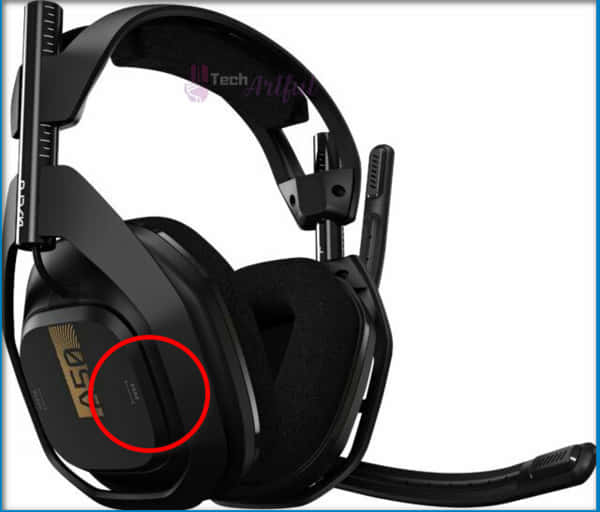 It is one of the most common fixes that has been tried and tested successfully by most users. To reset the headset, you need to press the down and hold both the game and Dolby buttons together. After pressing, make sure you don’t release it before 20 to 25 seconds.

In most cases, the problem is solved immediately after resetting the headset. You can slightly tweak the process if it doesn’t work. Then, you would need to plug a USB into the headset and run a similar approach.

The problem gets severe when the headset gets stuck into that mode. If it happens, the only possible fix is to let the battery become dead. Only then you’ll be either able to charge the battery or even reset it.

Can Astro A50 not charging be fixed without professional help

Not being able to use headsets for lack of charge is frustrating. You should take the not charging issue seriously in this regard. You can fix the headset when the problem doesn’t originate due to faulty hardware.

For such situations, simply resetting the headset will solve the problem. But if a hard reset doesn’t solve the issue, you need to seek professional help.

The situation can be such that you need to replace the battery or any other internal component. While doing so, damaging any internal device may lead to the headset not functioning. Then, you can’t even claim the warranty on your Astro A50.

Astro A50 is a top-notch headset and the first choice for most audiophiles. But if this headset isn’t getting appropriately charged for some reason, you must address it immediately.

The root of the issue can be multiple, but there are possible fixes. And depending on the type of fixes required, you need to either try by yourself or fix the issue through professional help.

Lastly, this article has covered all the possible fixes that you can carry out. You can also seek advice on various online forums regarding the fix. If there is anything you feel is left out, do let us know.