Spotify is one of the best online music streaming platforms that has over 70 million tracks. And Discord is an excellent software for connecting with others and chatting. It has a tremendous amount of popularity among gamers.

However, in a recent update, Discord added a feature to their app through which users can play their favorite songs with their friends together. By using this feature, your friends will have access to see which song you are listening to and join with you. So, you will be able to remain connected with your friends by text messaging them and listening to the same music at the same time. 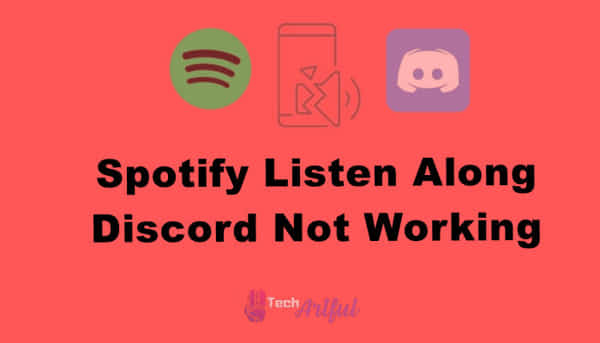 But, there are so many people who are facing some problems while using this feature, despite having the Spotify premium account. Sometimes, when you click on the ‘listen along’ option, the taskbar will show the activity, but it won’t connect you both.

That’s why after doing some intense research, we rounded up some of the best solutions to the Spotify Listen Along Discord not working problem. So, continue reading the rest of the post to find it out.

How To Fix Spotify Listen Along Discord Not Working

Discord is one of the best platforms where gamers can connect and communicate with others. Now, because of the new feature, users can listen to their favorite songs together. Without a doubt, this “Listen Along” is a great feature. But sometimes, users may face some problems depending on the account type, device, and person.

However, the good news is this problem can be fixed easily. Now go through the following steps to fix Spotify listen along Discord not working issue.

1. Ensure That Both Of You Have Spotify Premium Account

The “Listen Along” feature of Discord is only available for Spotify premium users. However, some users may think that only one user needs to have a premium account. But, this is not the case. And this is the most widely spread misconception that caused this problem. If you want to use the “Listen Along” feature, then both of the listeners who want to play music together have to be premium users.

If you enable the Push to Talk feature, then it will make sure that there is no voice activity going around the Discord. Sometimes when you are playing music on Spotify and at the same time, if there is any voice activity occurring, the ‘listen along’ feature will not function anymore.

Spotify’s End-User Agreement and Personal Use Policy are to blame. All forms of audio activity, such as audio chatting, video chat, or going to live, come under the umbrella term “voice activity.” Because of this, the “listen along” option will be discontinued. The problem can be solved by switching to a text-based communication channel.

It’s possible that even if you aren’t speaking, the microphone is still picking up audio and registering it as a voice activity. This may happen sometimes, and it’s easy to solve. To solve this problem, all you need to do is to enable the “Push to Talk” feature. 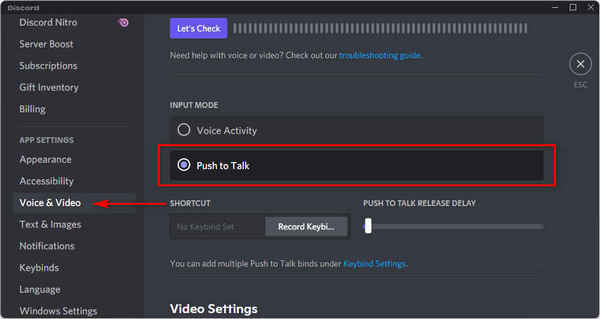 You can take care of the problem by turning off the crossfade feature in the Spotify app settings. 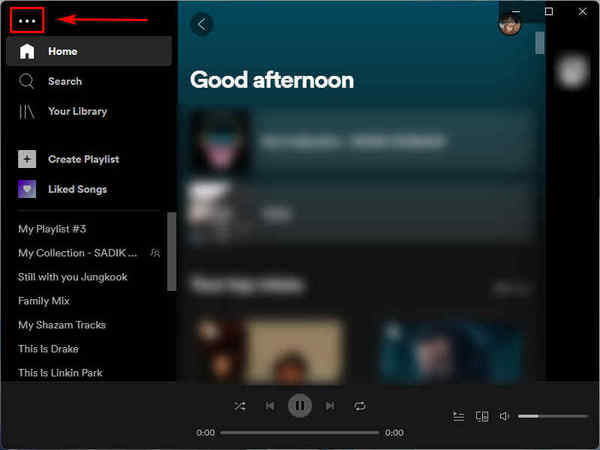 To overcome the situation, have the smartphone awake when using the ‘listen along’ feature by altering the sleep time on the smartphone.

Or you should use the desktop version of Spotify if you want a more convenient experience.

Sometimes, if both of your system time doesn’t match with the Real-time, then you may face some issues like delay in the audio.

To solve it, you have to Synchronize your clock by pressing on the Sync now option. 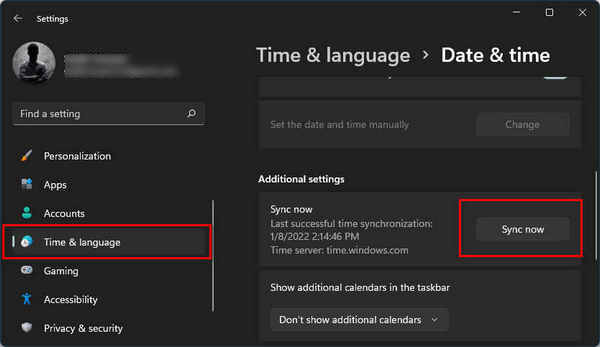 When you have many devices connected to your one Spotify account, Discord may have difficulty determining which one is the right one.

In this case, in order to clear up the misunderstanding, either choose a device using your Spotify app or simply play a song. After that, Discord will select which device will be used for the ‘listen along’ function.

For those who have tried everything else and are still having issues, disconnecting and reconnecting your Spotify account on Discord can usually fix the problem.

You may need to disconnect and reconnect your Spotify account if you keep hearing the previous song or if the music is not perfectly syncing. 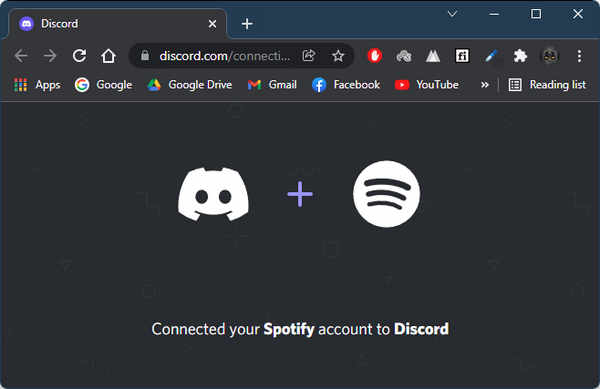 If none of the solutions above doesn’t fix your problem, then there is one last resort available in our sleeves that you can try. An option to utilize Spotify’s ‘listen along’ feature is to use a third-party music bot.

Wanna know the best part of using a music server? You don’t even require a Spotify premium account to play music together, which is a perk. The music will start playing as soon as you enter the proper command. You may then join the channel and listen to the same tune as everyone.

There are so many Music Bots available out there. However, some of the most popular bots are:

Can I Listen To Spotify and Discord Simultaneously?

Spotify is one of the best online music streaming platforms where we can play over 70 million of music. And Discord, on the other hand, is the biggest gamer’s paradise where they can communicate with others. Recently Discord added a feature called ‘Listen Along’ through which we can listen to our favorite songs with our friends together.

But when it comes to listening to Spotify and Discord simultaneously, the simple answer is no.

You can’t listen to Discord and Spotify at the same time. Because whenever Discord has any kind of activity related to voice for over 30 seconds, the ‘Listen Along” feature of Spotify will halt playback of tracks, and you cant listen to songs. Because of the Spotify Terms of Agreement, this is what we’re required to face.

Now let’s take a look at what we can gain by connecting Spotify to Discord:

Hence, as a reminder, keep in mind that a Spotify Premium account is required for your friends to use this feature.

How to Invite Friends on Discord to Listen Along

But first thing first, always remember that all of your friends must have a Spotify premium membership in order to listen along with you; otherwise, they will be unable to do so.

Now, let’s see how to get your pals to come along and listen with you:

Your buddy will get a message with a ‘Join’ button after you have completed all o these steps for him or her. They will be able to immediately join with you in your music listening session by tapping on the ‘Join’ button.

Now, if you want to see how many of your pals have joined, then you can see by looking at the bottom left corner of the app.

But please always keep in mind that when you are done playing the song and stop it, the invitation link will display the message “session has ended.” However, again when the music has been resumed, the join button will appear once again.

Can I listen to Spotify while on Discord?

Yes, you can see what your friends are listening to and join them to listen together.

Does Discord’s Listen Along feature works on Spotify mobile?

What is causing my Spotify to pause so frequently?

If you notice that Spotify’s listen along feature is continuously halting, then it’s certain that there is some speech activity from your side which continues for more than 30 seconds. You can solve the issue by switching to push-to-talk mode to prevent accidentally capturing undesired speech activity.

The ‘Listen Along’ feature of Discord is certainly a great feature that allows the user to vibe and listen to songs with their friends together. It is a one-of-a-kind manner of connecting with others and sharing special, memorable moments.

However, there may be slight difficulties with the function from time to time. So, we came here with this article where you can learn and solve the Spotify Listen Along Discord Not Working issue. We hope that this post has helped you to solve your problem.