If you are playing Minecraft in a world where quite a bit of frame stuttering is huge, then you will have to do something about them in your world.

There are a lot of mobs in Minecraft who never despawn, that includes wandering trader llamas. Perhaps there’s a hole opening in a cave or wall that you never discovered, but it’s crammed with dozens or hundreds of mobs there. 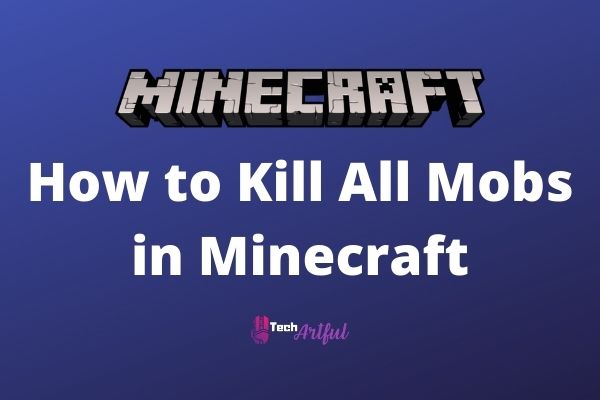 The game will have to keep track of these mobs and invest some resources to keep them in the game’s world at large. If you use a command in order to kill all the adjacent mobs, it can help you maintain a smooth framerate and prevent your computer from being overheated.

So, keep reading this post. Because, in this guide, we will show the supported platforms for commands, the command to kill all the mobs, and how to kill all mobs in Minecraft.

The kill command is available in almost all the platforms of Minecraft. Still, it depends on the game’s version that you are playing. Here is a quick overview of the supported platforms.

However, since the PS3 and Wii U versions of Minecraft are quite outdated, the kill command won’t work.

How to Enable Cheat in Minecraft

If you want to kill all the Mobs in Minecraft by using the Kill command, then there is one necessary requirement that you must obtain. And that is, you have to enable the cheats in your Minecraft world. We are assuming that you have no idea how to do that.

So, here’s how you enable cheat in Minecraft: 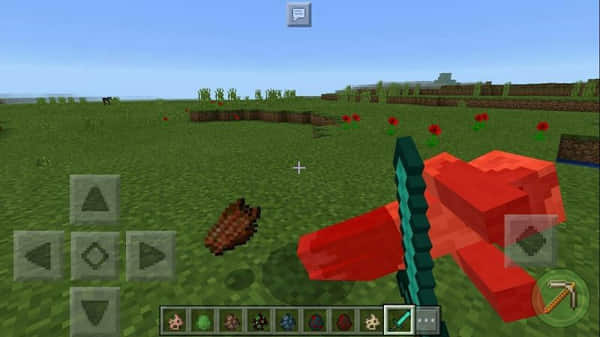 However, you can also enable cheat in the world that you are now running. To do that, follow the below steps:

In all of the editions of Minecraft, the killing command for everything in your world is “/kill <target>.” If you type “/kill,” then all the targets on your console will be destroyed. And those are quite a lot that can be removed, and that includes the player itself. But, you can always choose which target you want to destroy. And that’s even better.

If you type “/kill @e,” then you will get the same feature as the previous one, but in this case, it will let you play with several types.

Using the console command “/kill” when standing in front of a mob or a detachable item will show up a list of viable options, which includes the UUID of the target your crosshair is now on, as well as some other useful information. By selecting it from the dropdown menu and then issuing the command, you will kill only that one opponent.

When playing in Creative Mode, this command will not be able to kill any players in any way.

Kill All Mobs Command in Minecraft

Use the command “/kill @e[type=!player]” if you don’t want to destroy yourself or any other members while you’re removing mobs from your world. Other mobs and objects are subject to the same rules. 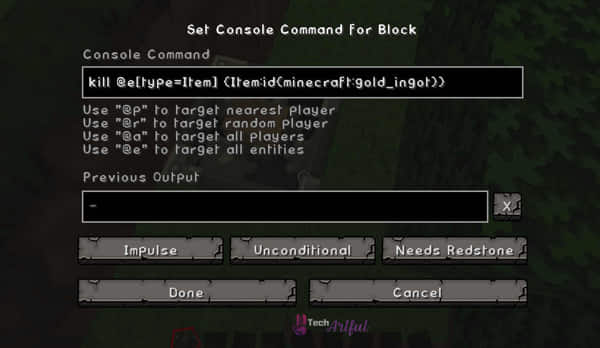 For example, the command “/kill @e[type=!player,type=!slime,type=!item,type=!cart]” will save all of the people, slimes, things, and vehicles from an early demise, preventing you from missing important progress in the process of killing them.

How to Kill All Mobs in Minecraft Using Command

The chat window, which is present in all versions of Minecraft, is the most convenient way to enter console instructions quickly and efficiently.

Here are the steps to kill all mobs in Minecraft using kill command:

However, by chance, if you accidentally kill yourself, simply press the “Respawn” button to resurface and retrieve all of the loot that you and the mobs dropped while you were alive.

So, congratulations buddy! You have now successfully known all the steps and methods to enable cheat and kill all the mobs in Minecraft.

Do I have to Kill All Mobs in Minecraft?

Because the game doesn’t kill the mobs automatically, so ultimately, they take up a lot of space in your memory. Because of that, the game will buffer, and you will get stutter, low FPS, and even possible crashes. So, now it’s your decision whether you will kill the mobs or not.

Can I Remove the Leftovers After Using the Kill Command in Minecraft?

If you crave to reset your process entirely, you will have to use the “/kill @e” command twice. The first one is to kill yourself and all mobs, and the second one is for removing any leftover you have dropped.

Minecraft is a great game for teenagers to adults. It’s very addictive and enjoyable. But since the game doesn’t kill the mobs automatically, they will take so much space in your memory. So, you can face many problems, including low FPS, crashes, etc. That’s why we came here with this article where you can learn how to kill all mobs in Minecraft. We hope that this post has helped you a bit.