Discord is a voice and text chat app designed for gamers that lets you easily find, join, and chat with friends. However, sometimes Discord permissions can get glitchy and not work properly. If you’re having trouble with your Discord permissions not working, here are some troubleshooting tips to help you fix the problem.

Besides a ton of other interesting things that you can do, one of the advantages of Discord is the permissions system, which enables you to do a lot of great things because of the features that are included in Discord. 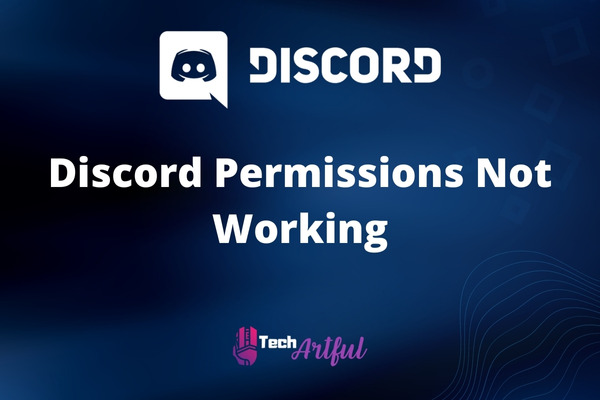 The permission feature gives you the ability to identify a member’s access or roles on a server, or, to put it another way, to give particular roles to individual members. If you want to utilize this feature as well, but the Discord permission isn’t working properly, there are a few things you may do that should get the problem resolved for you.

So, keep reading this post until the end to know how to fix the Discord permissions not working issue.

Why are Discord Permissions Not Working?

Moreover, if you are the mod of that server, then there is a high possibility that you have mistakenly given all of the members the same role. And thus, the Discord permission feature won’t work properly.

Sometimes, you may use the @everyone tag to give the permissions to each and every member of your sever. So, imagine, how this feature would work if the same role and permission is given to all of the members of the server?

On the other hand, your low internet connection or corrupted Discord files might be another reason for this problem.

Hence, now that you know what might be the causes of this problem, follow the below steps carefully to know how to fix the Discord permissions not working issue.

How To Fix Discord Permissions Not Working Problem

As we previously stated, this issue may occur because you are not the Mod, you gave every member the same permission, low internet connection, corrupted Discord files, and so on.

Now follow the below steps carefully to know how to fix the Discord permissions not working issue:

1. Become The Moderator Of The Server

If you aren’t the moderator of the server, it stands to reason that you won’t be able to utilize the permissions option that Discord offers. The moderators are the only ones who have the authority to determine the permissions and roles that each and every person in the group is granted.

Because of this, you won’t be able to make use of the function if you aren’t one of them. Before attempting to utilize the permissions function on Discord, you must first ensure that you are the moderator of the Discord server that you want to use it on; otherwise, there is no way that it will work.

However, the following methods are what you should do if you are a moderator on the server and the problem is still occurring.

2. Double Check The Roles of Everyone

You may assign every single member’s role in one go while using the @everyone tag, which is a function of the permission feature that you can access by selecting the Roles option inside the Server Settings. Make absolutely sure that you haven’t used this feature by mistake and assigned the identical role to each and every person that is a part of the server.

If you have granted every user the administrator permissions, for instance, the permission feature won’t have any impact and won’t operate since everyone would have the same roles and permissions. This is why you are facing this issue.

You may verify this matter by navigating to the Roles area of your Server Settings interface. You will discover the role of everyone who is a part of the server and the role of @everyone inside this section. 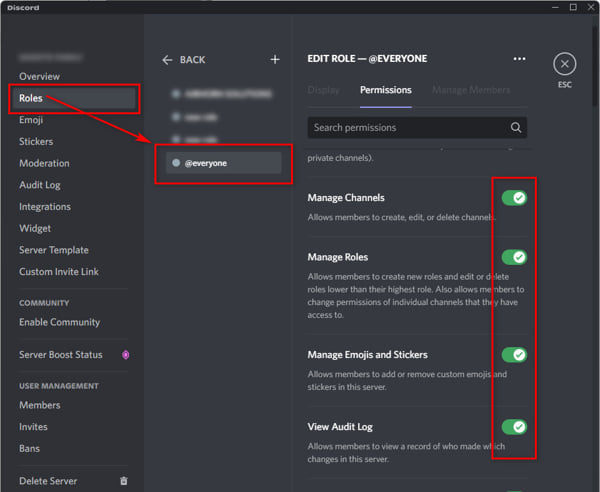 In addition, you will find the role of everyone. Make sure that you have not given every user identical rights, since this would prevent the feature from functioning properly and preventing it from being activated.

Also, double-check to ensure that you are just modifying the settings for the @everyone role and not any of the others’ roles since doing so would leave the settings useless.

In order to restore normal function to the permissions and roles feature, an additional viable choice might be to override the channel. You will only need to add a single admin role to the server in order to accomplish this goal. Following this, you will need to play about with the settings in order to have the functionality function correctly again.

The most important step that you need to do is to make sure that the option that says Manage Messages is turned on. After checking this box in all of the various options, you can then check to see whether the permissions on Discord are functioning normally once again. 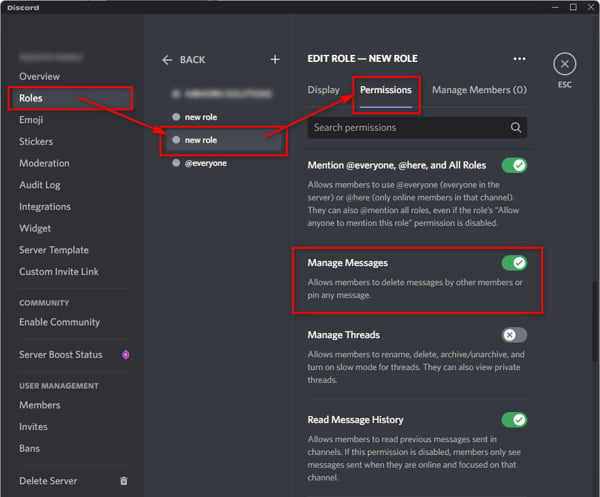 You should be able to get things back up and running with the help of this or any of the two solutions that were provided to you before it.

If your Discord file has become corrupted, then reinstalling it will fix the issue.

The following is a guide that will walk you through the process of reinstalling Discord in order to fix the Better Discord not working issue: 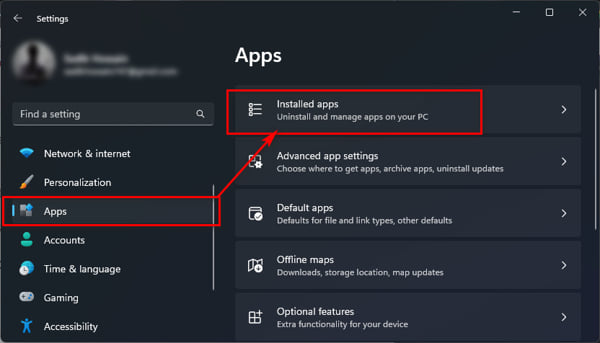 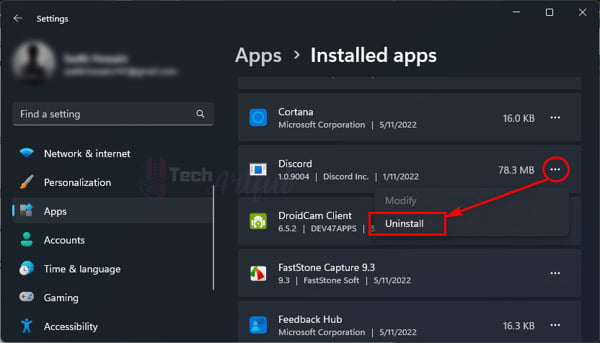 Now you are partially done uninstalling the app. However, if you do not remove all traces and data associated with a prior installation of Discord from your computer, it will not function properly. Therefore, take these steps to erase the Discord AppData as well as the Local AppData:

At this point, the Discord client has been entirely removed from your computer.

Once you are done uninstalling it, reinstall the app from Discord’s official website.

Now install it as usual. Your problem should be gone by now.

Discord’s permission is a great feature that helps you to control the server members. But when this feature doesn’t work, things become irritating.

So, we rounded up some of the best ways to fix this issue. We hope that by following this guide, your Discord permissions not working issue has been resolved.